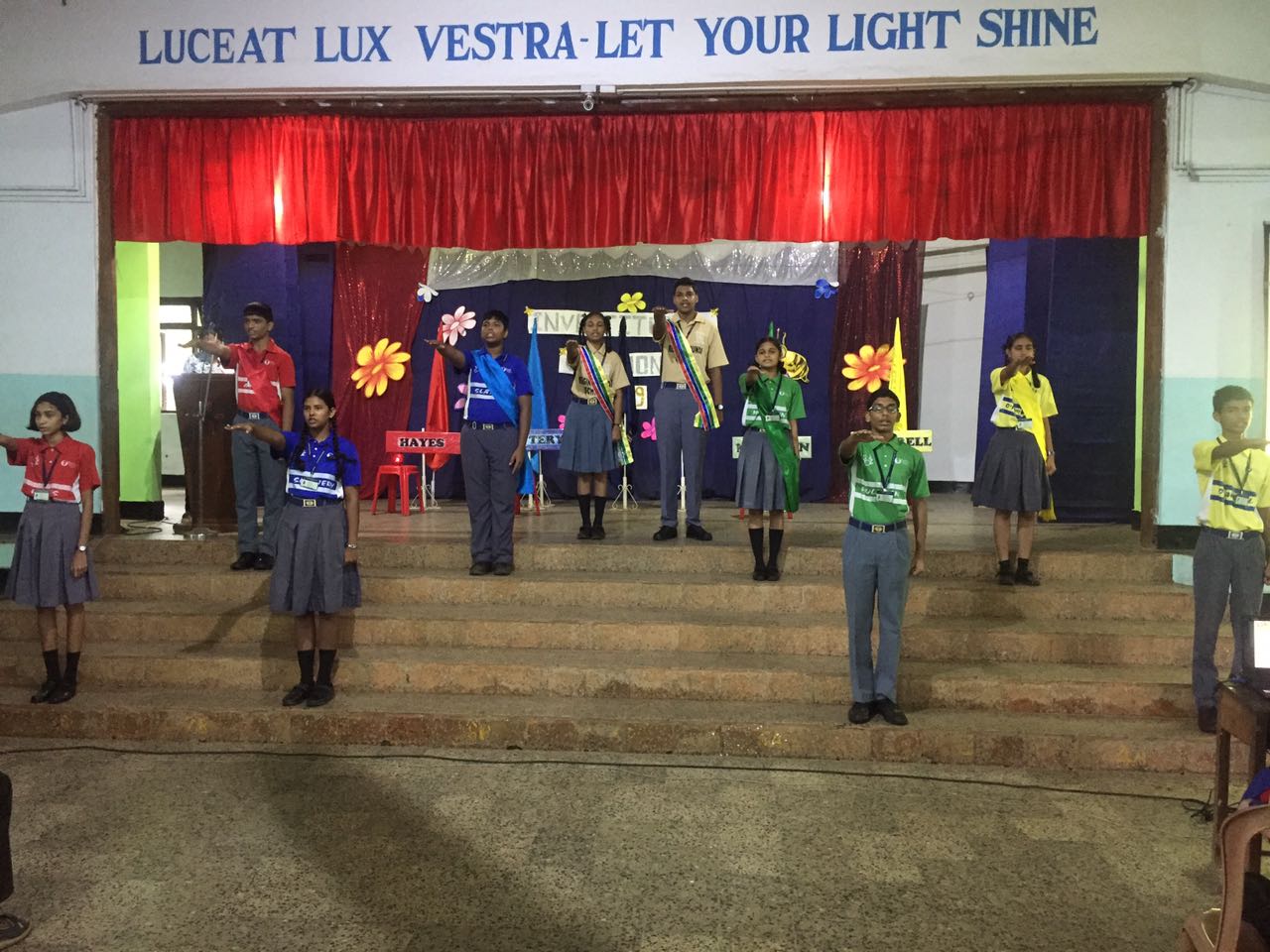 INVESTITURE CEREMONY 2018-19
The Investiture Ceremony took place on the 30th of June in the school Hall.The Ceremony Began with the lighting of the traditional lamp. 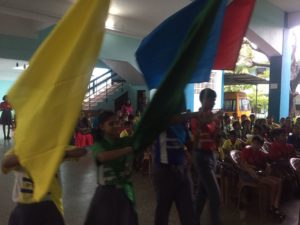 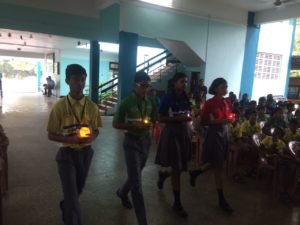 The new leaders took the oath of leadership. 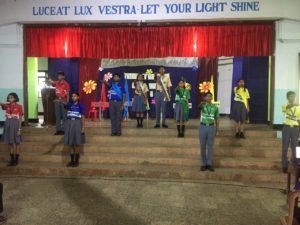 The Head Boy and Head Girl for this year are Ian Afonso and Velanie Abranches. 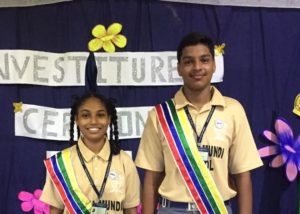 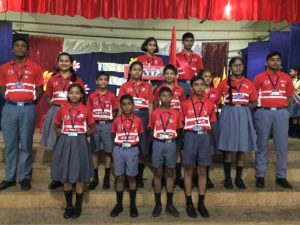 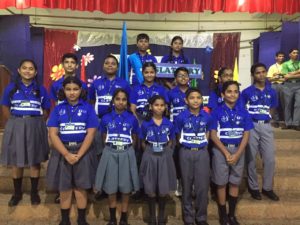 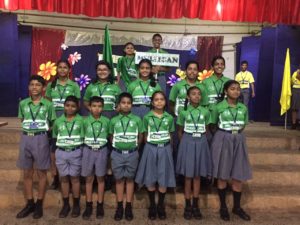 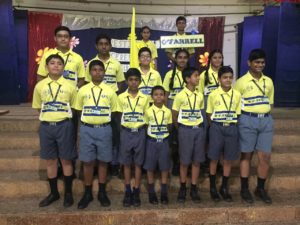 A new year begins …
May the best house win.
( Article sent in by Rajnish Kumar)
Thanks to Sir Allan and the Official School Photographer for the photographs.