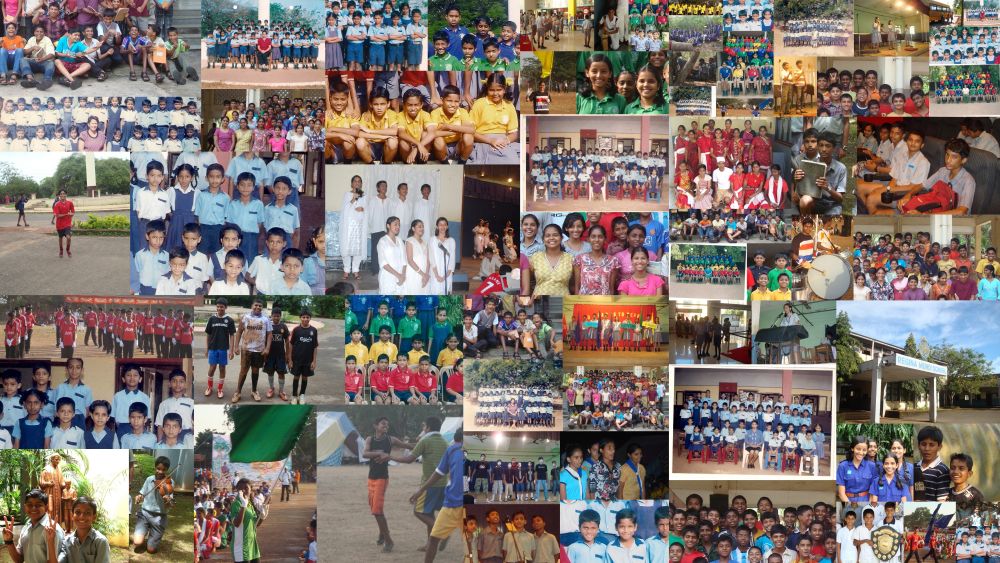 SSC 2011 finally said their final goodbyes to RMS.The long wait for the SSC results was over at last when they were finally declared on the 7th of June.Of the 80 students who gave the exam 74 went through to higher things.6 stayed back to give it another shot another day.Shardool Kulkarni top scored with a mind blowing 92% .Adrian Fernandes came second with slightly less mindblowing 90 % and Celeste Sanches claimed third spot with 89%.

All three toppers scored higher than our last year’s topper – Waulden – which either means that this year’s exam was easier or that they studied harder or both.Waulden,you will remember,scored a mere 88.5% last year.
Congratulations and best wishes to all of SSC 2011.
Luceat Lux Vestra.