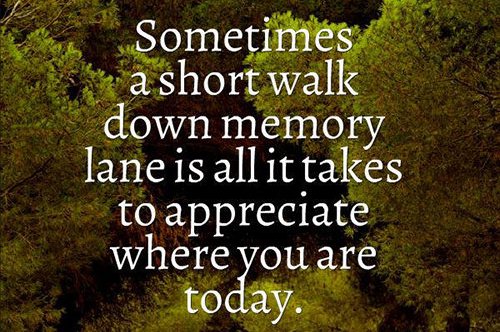 A walk down memory lane

Lubna Mendonca met up with Baylon Sequeira Vaz (SSC Batch of 1986) around Christmas time when her family had gone visiting friends. When he discovered that she was a RMS reporter he shared some some of his schoolday memories of for the website.So here’s a walk down memory lane with Baylon – thanks to Lubna.

“We would dump our bags in the classroom and rush to the giant yellow mechanical merry go round.Many children would sit in it.When the school bell rang we would rush to the hall for assembly.After assembly we had to go to a classroom marching to a song that was played.

We had music class everyday.The brothers would play musical instruments.How awesome they were.

There was a compulsory outdoor period under the borum tree near the Regina Mundi Statue. I remember mischief in the  recess,stealing cheese from the brother’s fridge,making them get very angry.

We had to place our hands on the desks,palm facing downwards,and the teachers would inspect our nails.We would get a whack on the knuckles if the nails were not trimmed.

The favourite punishment of the PE teacher was to make us squat in the chair position. We would stand up as soon has he turned his back to us and squat again when he turned.We walked to St Jacinto Island – tiring but fun.

We would fight for a place on the stone tables near the statue to sit on to study.”

Thank you Baylon for that trip down memory lane.

The universe comes to RMS