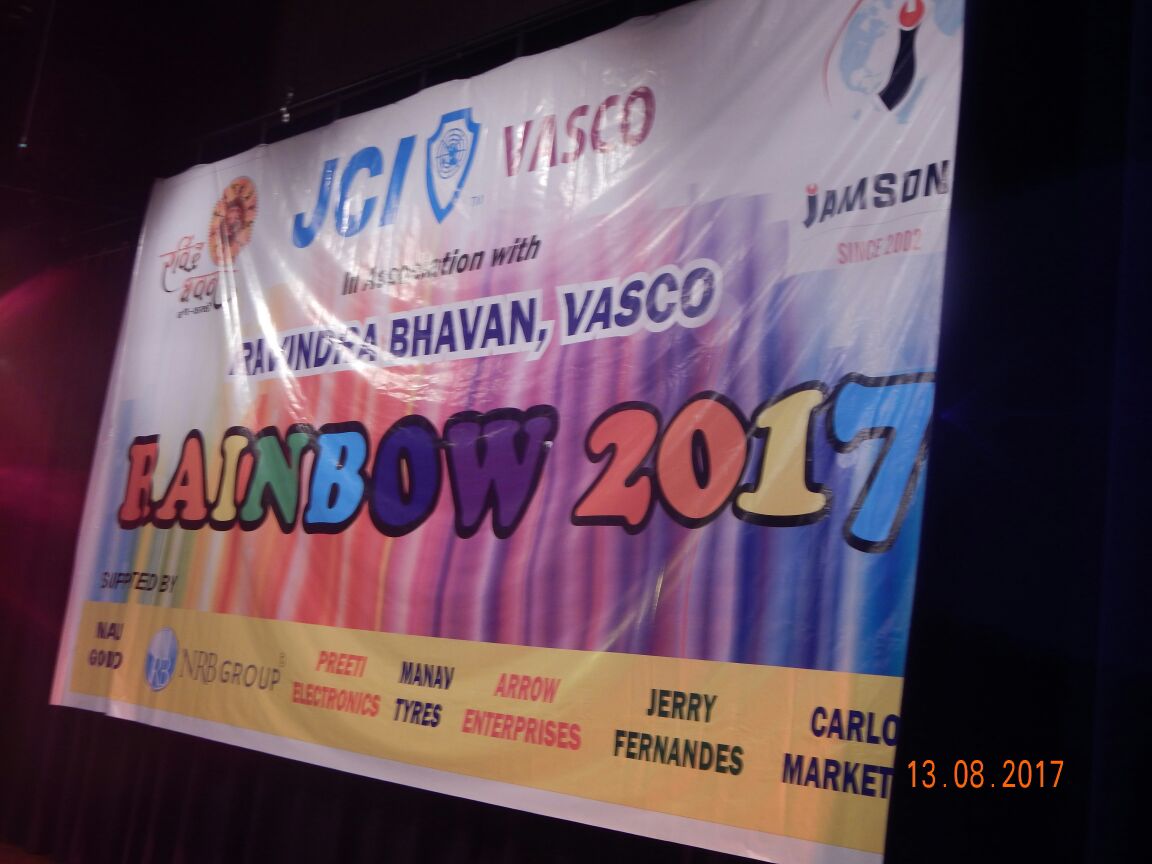 “Well last year the happy vibes were surrounding RMS at the end of the annual two days of competition as we took home the trophy, but this time it was hard luck for the then defending champions. This year only brought us the Third place overall.
Star performances included Priya and Minoshka who won the third place for the multimedia presentation. Valisha, Velanie and Zarna also bagged the third place for the newspaper outfit making competition. Sara Kriti got us as high as possible by winning the first place for the effective public speaking competition.
Inspite of loads of effort, the quiz team did not hit the mark inspite of making it to the stage round. The group song, skit and dance were performed very well and reflected the hard work put in.
The presence of the students of Regina Mundi was really felt on those two days. Many spot prizes were claimed and everyone enjoyed.
Our great performance this year was only due to the support and guidance of all our teachers. And they surely deserve a prize for working so hard to make sure everything is well coordinated. Even after the disappointment of this year’s result I am sure that we can expect much more next year with a little more hard work.”
Ana Paes